A series of tips for fishing the Alness, covering tackle, tactics and pools:

In very high water conditions the amount of fishable water will be significantly reduced, but that’s where the fish will be and they can be ‘good takers’! In straight pools, they are likely to be tucked in close to the bank in the slackest water, and in the corners of pool tails, where the water is calmest. 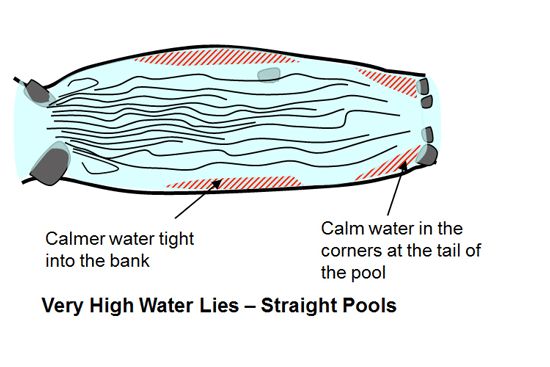 In pools on bends, salmon will lie in the slack water along the inside of the curve, and down to the tail corner on that same side. 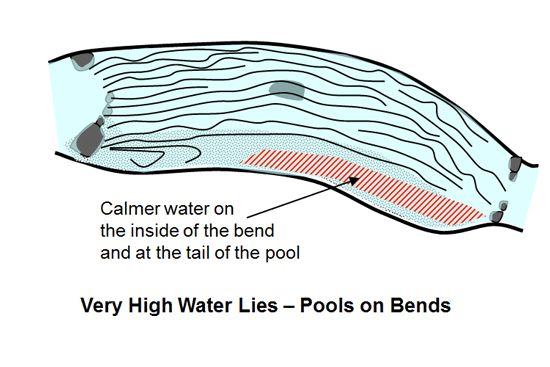 A large and heavy tube cast on a short line into the edge of the current and swung into the bank can produce results even in pools that at first glance appear to be a raging torrent. The river here appeared unfishable, and for the most part it was… 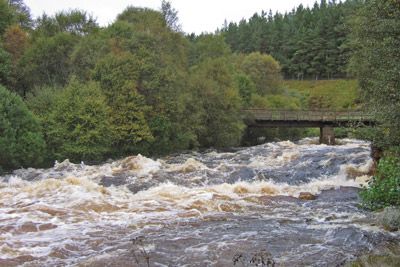 …. but in the pool (Strone Garden) just 20m downstream, there was a triangle of slacker water between the bank, the main flow and the tail of the pool, and this fish for John Stables was the result of fishing it!

Not all pools will be fishable when the river height is more than + 2ft. Some of the best ones to try on the Novar beats are:

Please note that whenever you submit something which may be publicly shown on a website you should take care not to make any statements which could be considered defamatory to any person or organisation. 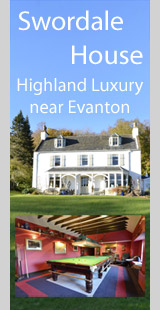